Bitman 360 reacts to the release of The Fakefluencer Movie 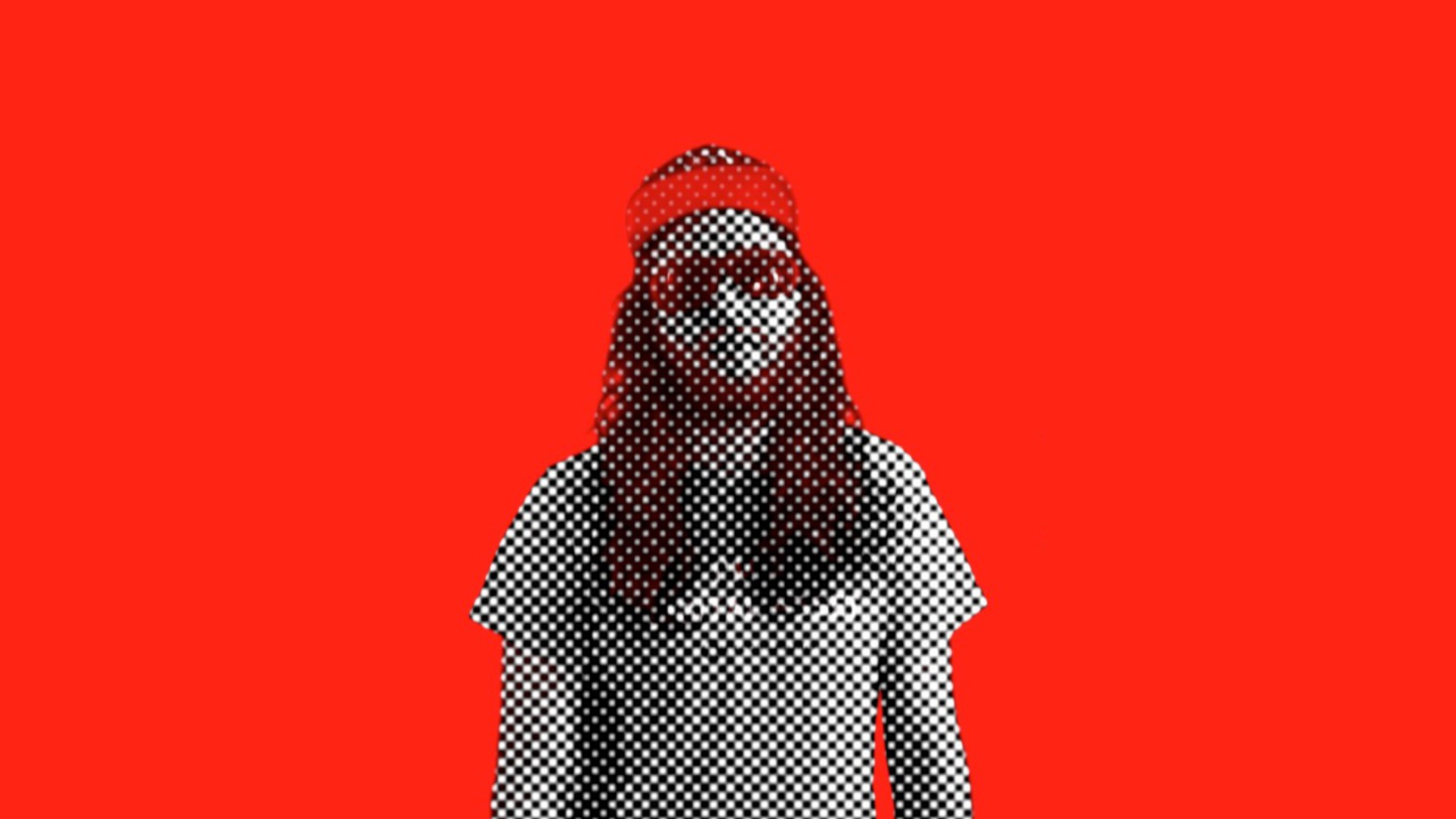 About BitMan 360: Previously an extreme scooter professionals from Australia, 360 toured the world showing off his extreme scooter skills. In 2017 he got rinsed out by the epic crypto bang that saw bitcoin fall from 20 thousand US dollars to nearly zero. But that did not stop 360, he went on to become one of the most influential vloggers in the extreme scooter sports space, and now aims to leverage that attention into becoming a crypto influencer. Piloting crypto project 360tailwhipfrontsidetofakeycoin ticker symbol (360TWFSTFC) Along with partners A&G Capital Extreme, in 2018 360 has taken the extreme scooter scene and crypto scene by storm. Subscribe now to follow 360s escapades as he travels the globe.

The Tom Gillespie Backstory Montage from The Fakefluencer Movie

The Bitman 360 Backstory Montage from The Fakefluencer Movie